of the International Biennale of Architecture Kraków 2019

Inspiring and vigorous. Krakow is a city where tradition indistinguishably intertwines with modernity. One of the most attractive economic centers of Central and Eastern Europe. Space friendly to creative energy and passion. The availability of well-educated workforce and favorable geographic location are the most important assets of the city, and harmonious, sustainable development is its hallmark. 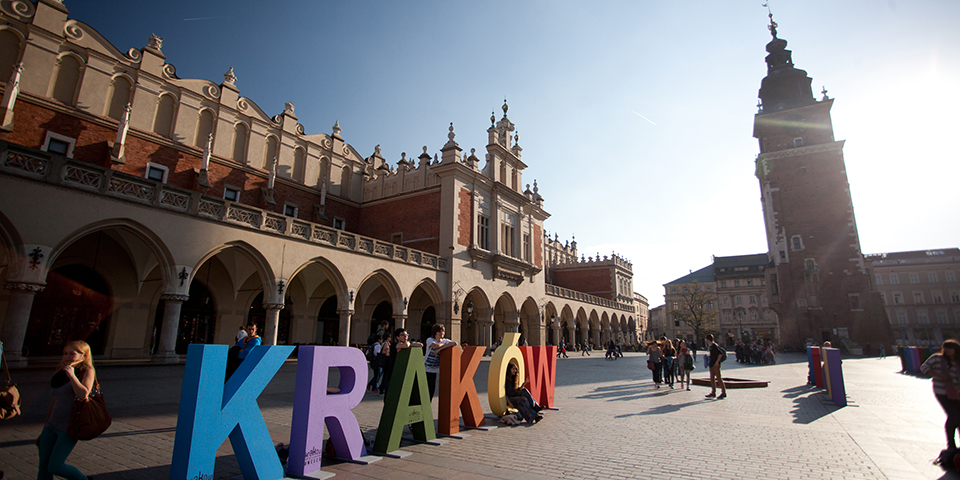 Krakow – a city of five renowned universities – is one of the most important centres of education and research in Poland. In the 23 institutions of higher education, almost 200 000 students are educated, and the teaching process is supervised by over 13 000 academic teachers, including 1,500 professors. Every year, more than 50 thousand highly qualified graduates exit Krakow’s universities. They do not disappear into a void: the city hosts numerous research and development institutions, whose cooperation with Krakow’s universities and companies in the high technology sector contributes to the formation in Krakow scientific research centres.

The city has also become a leading platform in Poland for cooperation between local government, academia and business, also radiating throughout the whole region. Not without reason was Krakow selected as the headquarters of the National Science Centre, whose role is to support academic activities. Our city is also home to institutions with long traditions, such as the Polish Academy of Arts and Sciences and the Polish Academy of Sciences. 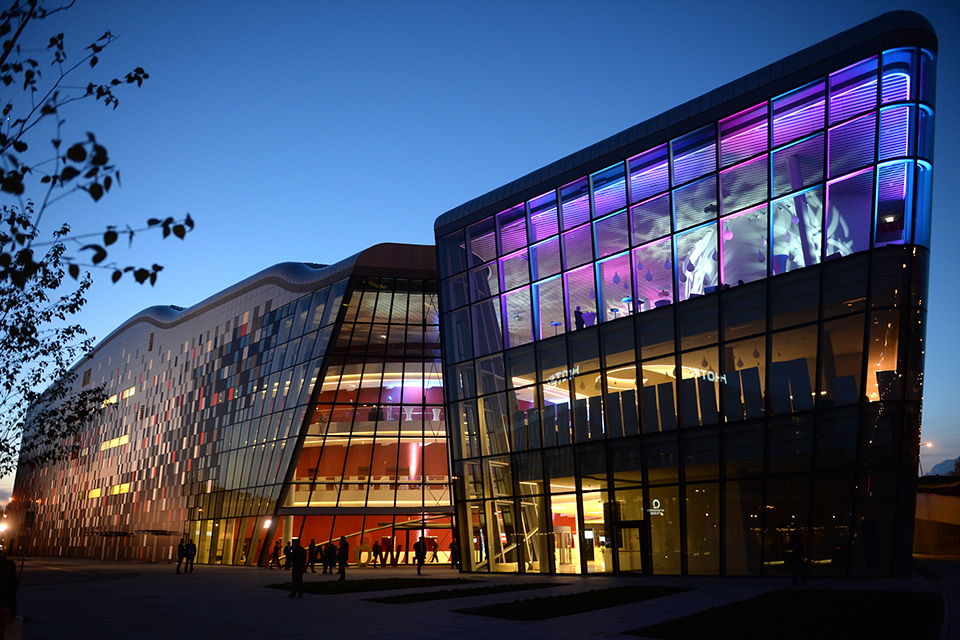 Krakow owes its economic attractiveness to the people living, working and studying here: they are the engine of economic development in the city. 800 000 people, including more than 60% of working age, creative, educated, and with above average knowledge of foreign languages, allow Krakow to be seen as a centre where it is worth locating business ventures. That’s why Krakow is also indicated as the biggest outsourcing center in Poland, the leader of the Old Continent and the recognizable location on the international market. Here about 100 BPO / SSC companies employ nearly 38,000. Visited by millions of tourists, touted in thousands of folders, featured in hundreds of newspaper articles – Krakow. Unique, intriguing, surprising city. Care for historical heritage is accompanied by the development of modern technologies and creative inventiveness of living and working here people. A visit to Krakow is a meeting with the most glorious era in Polish history. Krakow’s Old Town, along with Wawel Castle and the city’s Kazimierz district were placed on the First World Heritage List, created by UNESCO in 1978. At that time, such prestigious recognition had been awarded to only 12 of the world’s most famous heritage sites, including the Egyptian pyramids and the Great Wall of China. Today, the list contains more than 900 sites worldwide. For more information visit: www.cracow.travel