As the role of the historic European city centres changes, from an industrial base to a recreational, cultural and educational role, the situation of the urban rivers changes as well. The Vistula River running through Kraków, was once the central artery of transportation for the urban economy. That has changed. The river now gives the city a major recreational quality, with calm waters and green banks. Could this relationship between the city and its river now be reinterpreted, be given a stronger connection, a boost with new facilities, some new life and new functions, a new significance for the whole urban environment?

The Old Town of Kraków is still dominated by the mighty Wawel castle, towering over the river banks. North of the Wawel hill, the town centre, with the grand public space Rynek as its centrepoint, is contained within the boundaries of the old fortifications. This area, Planty, was turned into a lush urban park in the early 19th century. When this encircling park reaches the north side of Wawel and it is close to the river, for some reason it misses the connection. Could this area along the northern bend of the river, next to the castle, be ‘the missing link’ for the town, where the Old Town could meet the new recreational resources of the river and the historic significance of the castle? Could this area, between Planty and Vistula River, be where the 13 million annual visitors to the city could find new and exciting facilities, and where inhabitants could have an experience completing the urban narrative?

This area, squeezed in between the Old Town, the castle and the river, may give an opportunity to find some answers – through the uses of urban design, architecture and design – to some of the challenges that are raised. For new decades, with growing concerns for the environmental balance, with more frequent river flooding and also more emphasis on green and blue recreation, the connection between the town and the Vistula River could challenge a new generation of architects and designers to rethink their roles in historic urban development.

The works in their respective categories shall be assessed by a 7-person Jury, made up of architects and urban planners. 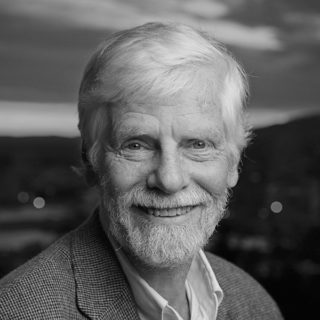 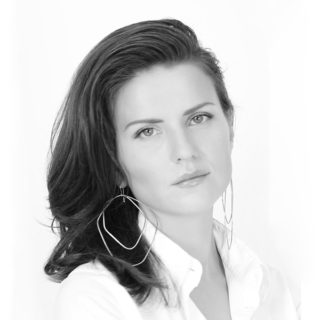 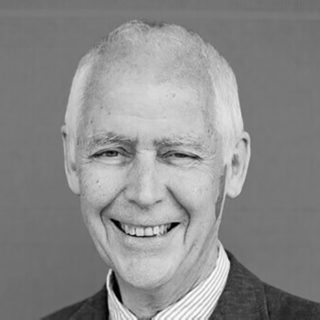 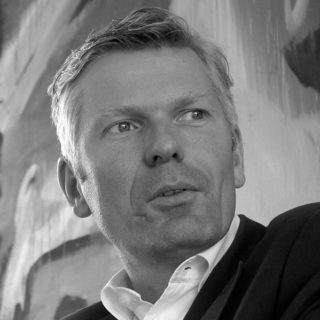 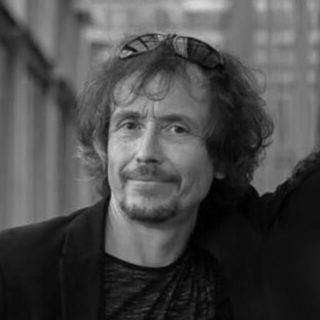 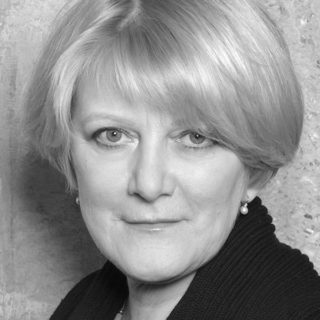 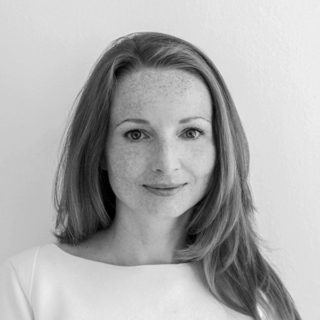 The new edition of the Biennale is meant to inspire reflection, meditation, and to stir our imagination in the process of understanding, participating and creating the closest environment in the city.
Rules

of the International Biennale of Architecture Kraków 2019