Results of the Competition A

Reflection of the past

Jury in competition A, awards the first prize to the entry titled „Reflection of the past”. The issue of the relations of the river with the city is addressed here on many planes, which are essential for the history of Kraków, its identity and its future, tightly connected to Wisła. All of it is presented with the clear and beautiful graphics, showing how the river in the past had been present in the city in many different places. Eliminated throughout the centuries, water is to be brought back to the carefully selected plans, streets, squares and alleys, not only to remind of the history but more to draw people’s attention to the necessity of the real coexistence of architecture and nature. The term “reflection” has a double meaning here – one as the optical reflection of the houses, people and of the sky above, what is carried with the use of different architectural forms, engaging water, like fountains, reflection pools, clouds of steam, water curtains and others. It is also presented here, in the metaphorical meaning, referring to the memories, images elusive and fluid as water – everything that builds up the unique and magic atmosphere of Kraków space. The connection of the river and the city by introducing different forms of water architecture is not only emphasizing the presence of Wisła and giving it autonomous role. The proposal has its importance with the reference to improving the climatic conditions and eliminating the islands of heat during the summer, whilst offering different recreational functions during the winter season, like skating rinks, integrating the citizens and reminding that Kraków is located on Wisła river.
see more
Vistula: The Green Heart of Krakow, an active spiritual eco-park

The work comprehensively analyzes the issue of connecting the historical part of Krakow with the river and its southern shore. The river becomes an inclusive part of the everyday life of residents and visitors, for example by introducing water transport. The proposal considers layers of different movement methods, be it walking, cycling or public transport. The proposed sows and staples, underlined by lines of trees, give a clear sign in space and draws attention to the river. A value introduced in the work that deserves to be emphasized is the search for a connection not only from a human perspective but also an attempt to connect the ecosystems of both banks of the river through a green, park-alley bridge as an extension of Planty and the axis of Bernardyńska street. The concept of a green bridge will always be questioned, but the link is very important as it poses the further question of how to continue the link beyond the barrier of the Maria Konopnicka highway. The idea on an urban scale is supplemented by modular pavilions, which, thanks to their universal structure, can complement the functional needs during cultural events involving the city space. Appreciating the value of the entry on an urban scale, we question the language of the forms used in the work. The language needs to be defined in a sensitive way, reflecting the context, in order to preserve the unique identity of the city of Krakow.
see more
Co-evolution

Co-evolution is a proposal on a regional level. It recognizes Wisła as one of the last wild rivers in Europe, which connects Krakow with landscape treasures of the most beautiful cities and towns of Poland, bonding the country and building identify. The Jury appreciates their answers given by means of a strategy for the renaturalization of the river in Kraków. As part of a large-scale infrastructure able to respond to heavy rains and overheating caused by climate change and to adopt to the contemporary urban condition. The ways to implement the strategy are coherent as well: room for the river, purification, retention, education, using infrastructural potential, connector empowerment, place-making. Understanding rivers as eco-systems is key to the development of our cities.
see more
Dragon constellation – Krakow – Dragon City

The Jury awards the entry titled “Dragon Constellation” an honourable mention, for the poetic vision of the city, whispering its story as the liaison between the starry sky and water. The latter being invited to show the eternal coexistence of human settlements with the rivers. The pastel painting presents the sensitive interpretation of the architecture, what is especially worth exposing in the times of the overwhelming digitalized presentations.
see more
Water Traces

Jury awards the entry titled “Water Traces” an honourable mention. Titular water traces reveal the topography of the historic centre of Kraków as a natural collector of rain water into the river of Wisła. The Jury appreciates the physical manifestation of this proposal as poetic and impressive. One could imagine it as a permanent manifestation of water traces take the form of small sculptures placed along the topography lines, guiding our steps toward the river banks. This network of water traces reminds us that Kraków was built on a dense network of the rivers and that its future is profoundly dependant on water and therefore on the evolution of the river.
see more
River for people!

Results of the Competition B

Results of the Competition C

1st prize at the film category 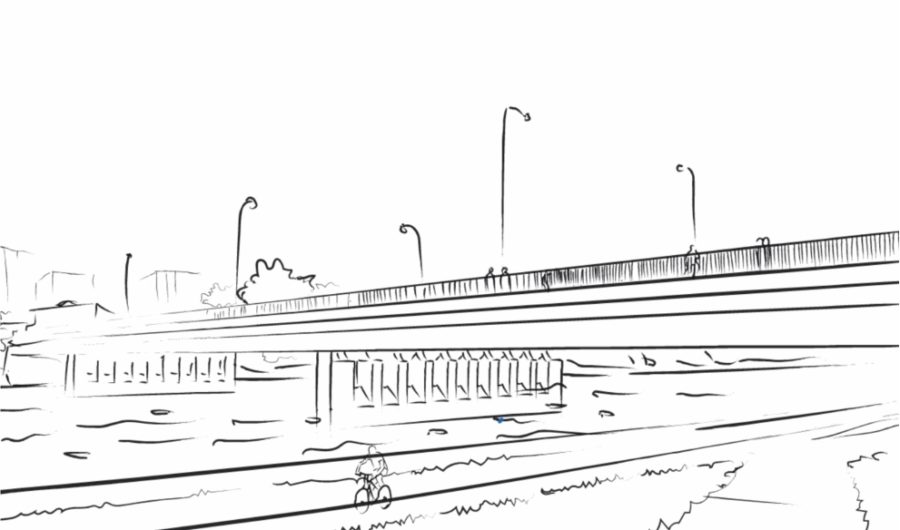 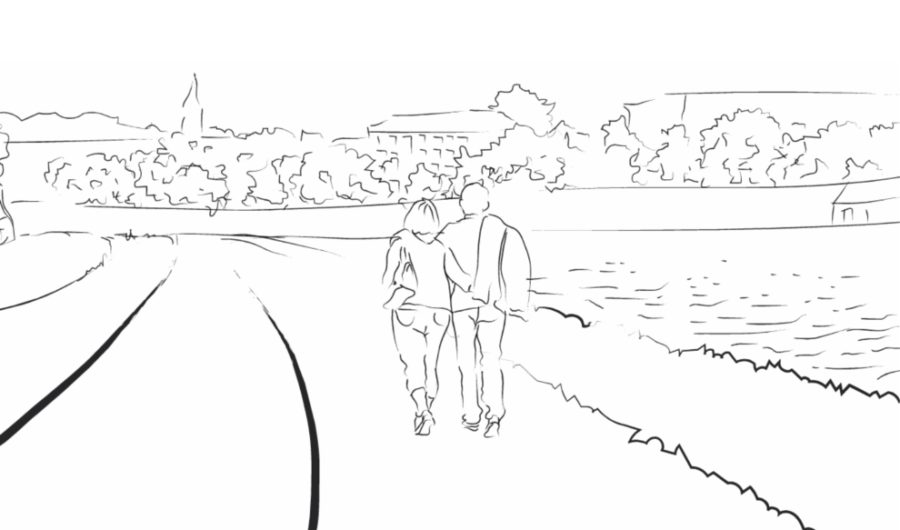 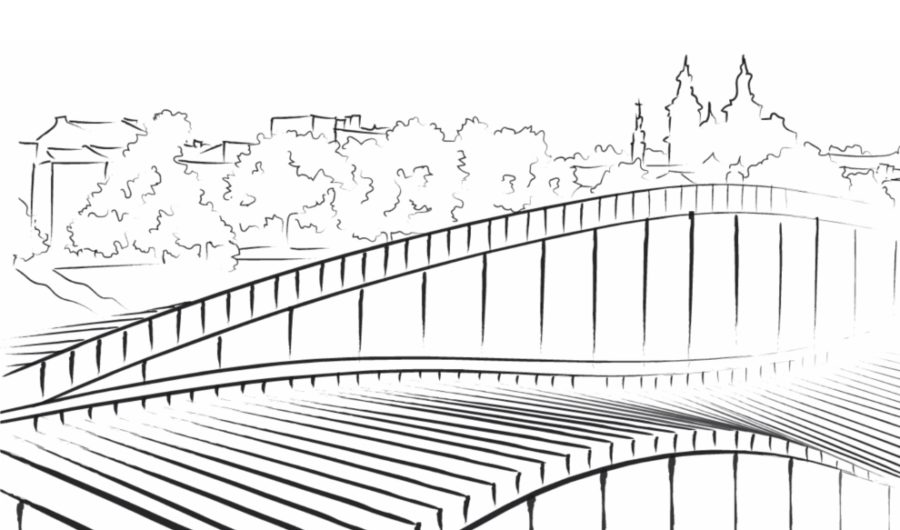 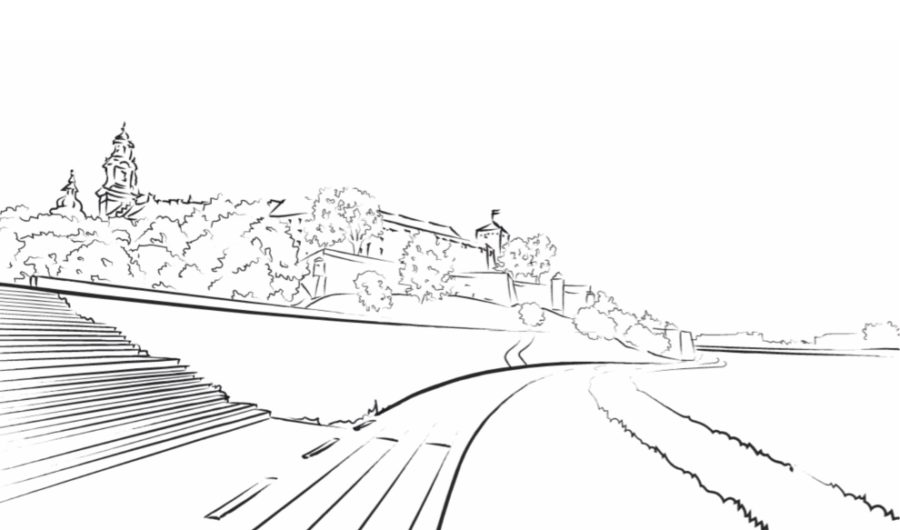 1st prize at the photography category

Silesia is not only industry, smoky sky, bricks, steel and chimneys. It is also nature – house for different forms of water, picturesque paths, paved plazas and squares, jewellery like banks of the creeks and lakes done with care, respect and clearly visible empathy.

This is exactly the story told by the set of the photographs chose by the Jury as the best in the competition C.

Five pictures composed with great care do not only create the reportage of how the Silesian parks look like.

On the aerial views one can find five strong statements which seem to be chosen by the author in order to emphasise the colours, textures and spatial structures of the natural landscape as contrasted with simple urban interventions, thus showing the power of good photographer. 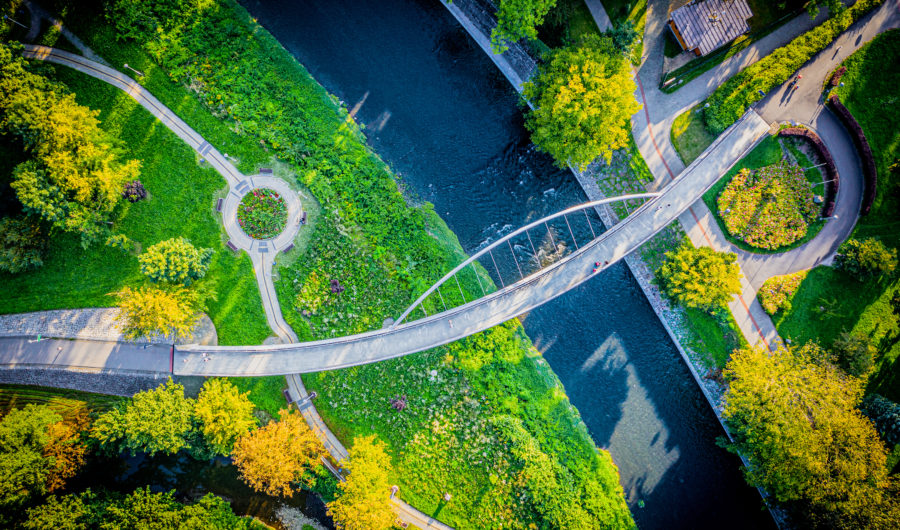 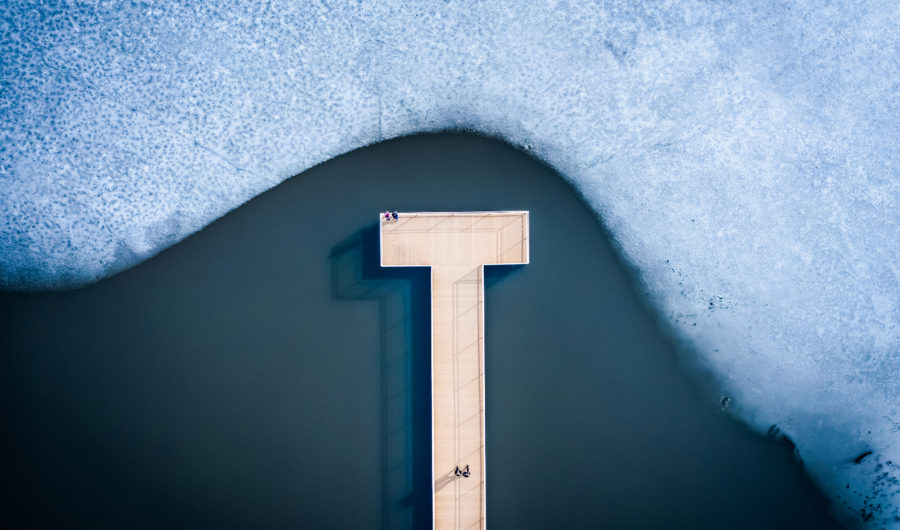 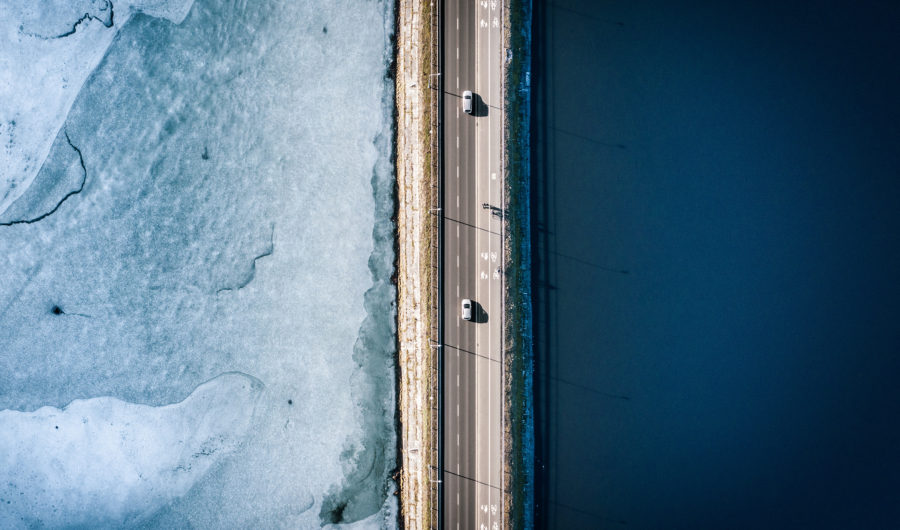 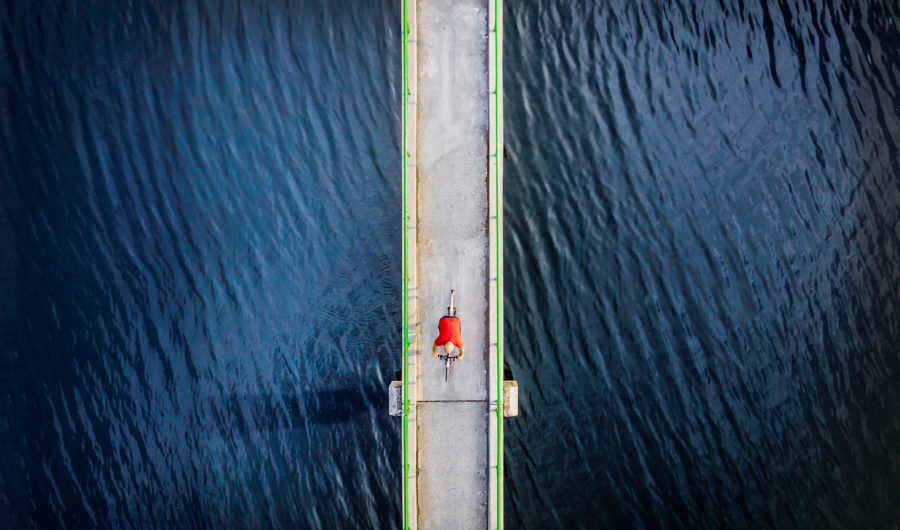 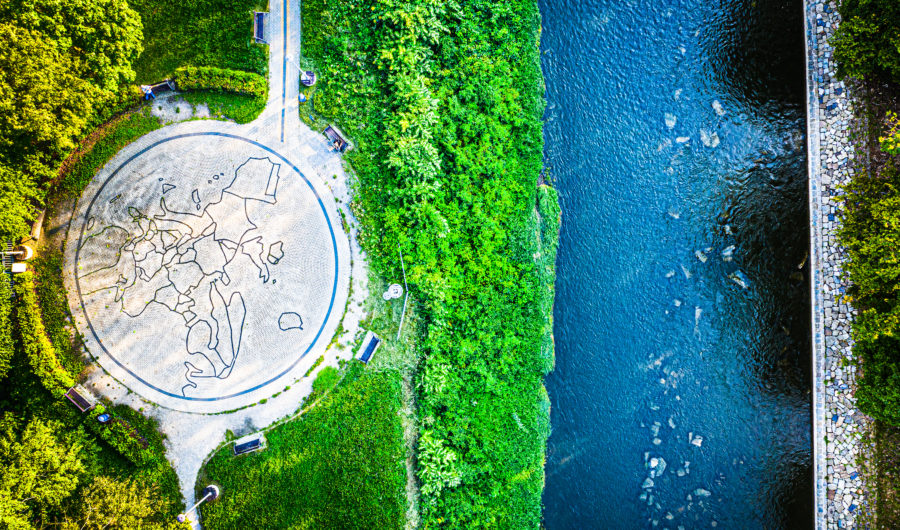